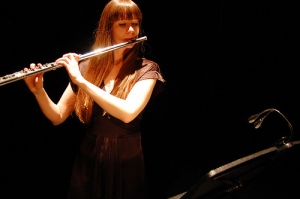 I have recorded with a diverse array of classical ensembles and bands. Recently, I featured on the latest CD of works by Rob Keeley with contemporary ensemble Lontano, and recorded a number of exclusive tracks with pop legend Ray Davies.

If you would like to book me for recording work, please drop me an email.

I’m a featured performer on a number of albums, including: